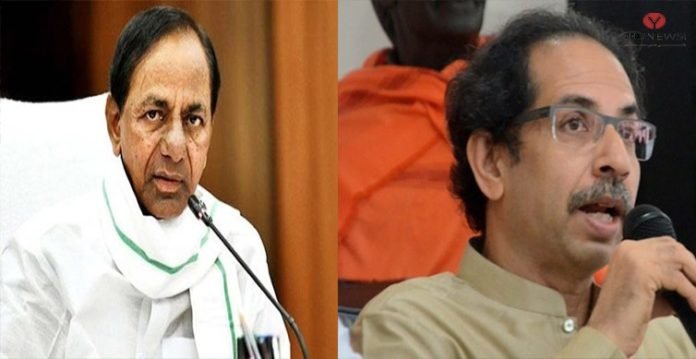 Maharashtra Chief Minister Uddhav Thackeray on Wednesday had a telephonic conversation with his Telangana counterpart K Chandra Shekhar Rao, and extended support to the latter’s “fight” against the BJP and Prime Minister Narendra Modi.

Rao will visit Maharashtra on February 20 to hold a meeting with Thackeray in Mumbai, as part of the efforts to unite various political parties against the BJP and the NDA government.

The Maharashtra CM has also expressed his full support for the fight being waged by KCR for federal justice, the CMO added,

Asserting that he would play a key role in bringing various opposition parties together against the BJP, the Telangana CM said the Prime Minister Modi-led NDA government should be ousted from power for its alleged anti-people policies.

“Uddhav Thackeray is also waiting. They are waiting for me. I have to go to Mumbai. Once this Sri Ramanujacharya function is over I think I may go to Mumbai any time,” he said.

Earlier on Tuesday, former prime minister and Janata Dal (Secular) chief HD Deve Gowda spoke to the Telangana Chief Minister over the phone and extended support to the latter’s “fight” against the alleged polarisation politics of BJP.

The Telangana Chief Minister has been vocally criticising the BJP and its-led Central government on a range of issues.