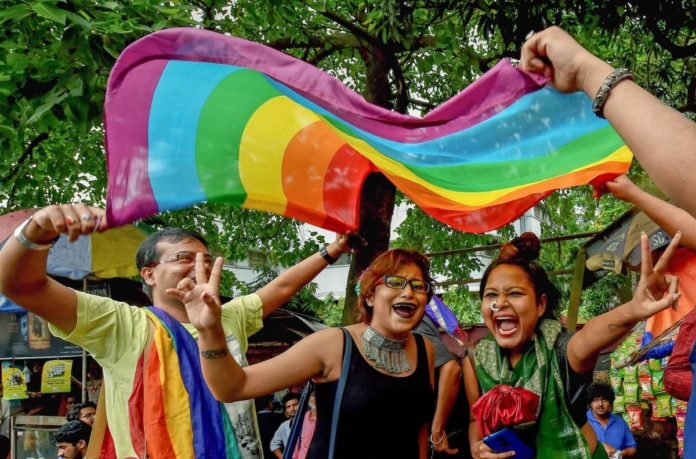 In a major relief to the LGBTQIA+ community of Tamil Nadu, the state government has amended the existing law under the Tamil Nadu Subordinate Police Officers Conduct Rules to prevent any harassment of the community or persons working for the welfare of the community

The order from the state home department issued on Thursday read, “No police officer shall indulge in any act of harassment of any person belonging to the LGBTQIA+ (Lesbian, Gay, Bi-Sexual, Transgender, Queer, Intersex, Asexual)+ community and those working for the welfare of the community.”

The order of the state home department comes in the wake of the Madras High Court order of 2021 directing the state government to amend the police conduct rules by including a provision of punishment if any police personnel harasses LBGTQIA + people or NGO’s that assist them.

Justice Anand Venkatesh of the Madras High Court in his order said, “A specific clause is to be added to the Police Conduct rules specifically providing that any harassment by the police to persons belonging to the LGBTQIA+ community and/ or to the activists of the NGO’s that support them will be treated as misconduct and will entail punishment for such misconduct.”

LGBTQIA+ activist, Sarangapani of the NGO, ‘Irukkul Neram’ while speaking to IANS said, “This is a landmark order amending the Police Conduct rules. We have been working among these marginalised sections of the society for the past several years and police harassment was too much to bear. All thanks to Justice Anand Haridas for such an order and the Tamil Nadu government for implementing it by revoking the Police Conduct rules. Life will become much easier for the members of the community and those who work among them.”

Interestingly the order of the state home department has touched upon the LGBTQIA+ community as a whole and not in parts which means that the police cannot harass any member of these communities.

Magdaline Jeyarathnam, a psychodrama therapist working among the LGBTQIA + community for the past 15 years while speaking to IANS said, “This is a major step, especially for the women in the community. This gives a pleasure that people in this community can also enjoy fundamental rights and freedom from the police harassment which has been a major hindrance to them.”

The people of the community are also elated about the Home department amending the order and preventing police harassment.

Jeeva. K of Santhome, Chennai who herself is a Transgender and an activist associated with an NGO while speaking to IANS said, “I can’t believe this. I have been facing this trauma of police harassment for several years and now we can heave a sigh of relief. Thanks to Justice Anand Haridas and the Tamil Nadu government for this welcome move.”

It may be noted that there have been several instances of Police personnel picking up people belonging to the LBGTQIA+ and harassing them, and with the order from the state home department, it seems that the dark days of the community are over.