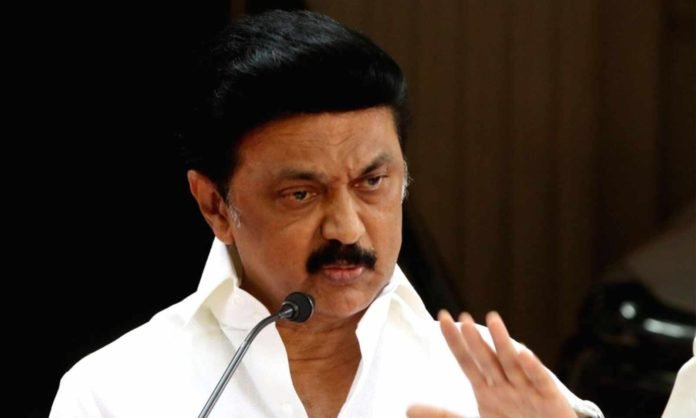 Tamil Nadu CM issued orders for sanctioning a sum of ₹300 crore towards restoring roads and other civic infrastructure damaged due to the rains.

CM also announced a compensation of up to ₹20,000 a hectare for crops that were cultivated during kuruvai, kar and sornavari seasons, and were ready for harvest before being completely damaged by the heavy rains that recently pounded various parts of the State.

To aid farmers whose samba crops have been damaged, Mr. Stalin also issued orders to officials to provide agricultural input supply valued at ₹6,038 a hectare, an official release said. The input supply would include 45 kg of paddy seeds for short-duration varieties, 25 kg of compost, 60 kg of urea and 125 kg of DAP fertilizer.

Earlier in the day, a team of Ministers, led by Cooperation Minister I. Periasamy which visited the Cauvery delta districts to assess the damage caused by rains submitted its report to the Chief Minister.