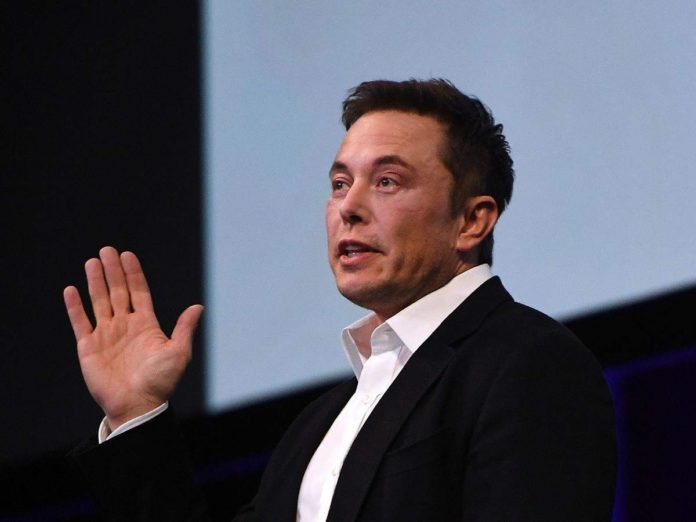 After cutting nearly 75% workforce of Twitter in less than a month since the takeover, Elon Musk is now reported to have kept the layoff drill on the back burner. According to a report from The Verge, Twitter’s new boss said that the company is done with layoffs. In contrast, the micro-blogging site is actively recruiting for different posts.

Elon Musk took over Twitter after closing a $44 billion deal. Just after acquiring Twitter, Musk fired many employees, including senior executives such as CEO Parag Agarwal, and Vijay Gadde, the head of the company’s legal, policy, and trust.

The mass layoffs came in waves as several thousand employees reportedly quit Twitter, bringing its workforce to around 2,700 employees, down from approximately 7,500 employees in September 2022. Even on Monday, Elon Musk fired Twitter Inc. employees from the sales and partnership side.

However, now employees are asked for referrals for roles in the engineering and sales departments. There is no clarity though, on the kinds of engineering or sales roles Twitter is recruiting for, and the company doesn’t presently have any open positions posted on its website. The report stated that Musk during an all-hands meeting with Twitter employees on Monday said, “In terms of critical hires, I would say people who are great at writing software are the highest priority.”

After multiple rounds of layoffs, it seems Musk no longer wants anyone else to leave the firm and get started with building Twitter 2.0. Musk recently said that he is working day in and out with Twitter employees and expects everyone to be ready for a “hardcore” work culture.

Meanwhile, in the meeting Musk also cleared that there is no immediate plan to move Twitter’s headquarters to Texas. Tesla moved its corporate headquarters from Silicon Valley to Texas as federal taxes are lower there. Though he added that it could make sense to be “dual-headquartered” in California and Texas.

But will employees or people be able to show their trust on Twitter?

Mass layoffs raise serious concerns for trust and safety operations for hundreds of millions of users.

In India, current staffers say they expect a rise in trolling, harassment, and bullying on the platform. They’re not optimistic that a $8 verified badge can solve the problems. “Platform health, misinformation, and user safety are major concerns now and, if not addressed on priority, could lead to legal issues as well.”