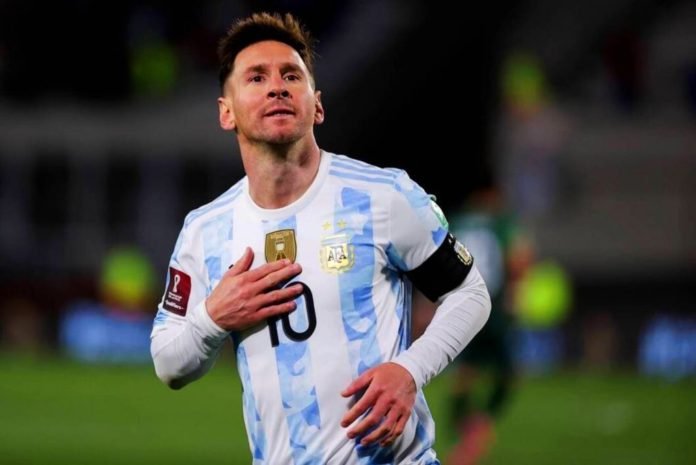 Lionel Messi arrived in Argentina Monday morning to attend the double round of South American World Cup Qualifiers this month.

He landed in a private jet together with his Paris Saint-Germain teammates Angel di Maria and Leandro Paredes. It’s unclear whether Messi will be fit to play against Uruguay away in Montevideo and host Brazil in San Juan.

He missed the game for PSG this weekend against Bordeaux, as he nurses minor knee and hamstring injuries.

Argentina is currently second in the standings with 25 points, six behind Brazil and eight ahead of third-place Ecuador.

The first four automatically qualify to the World Cup in Qatar, while the fifth-place plays an intercontinental playoff.