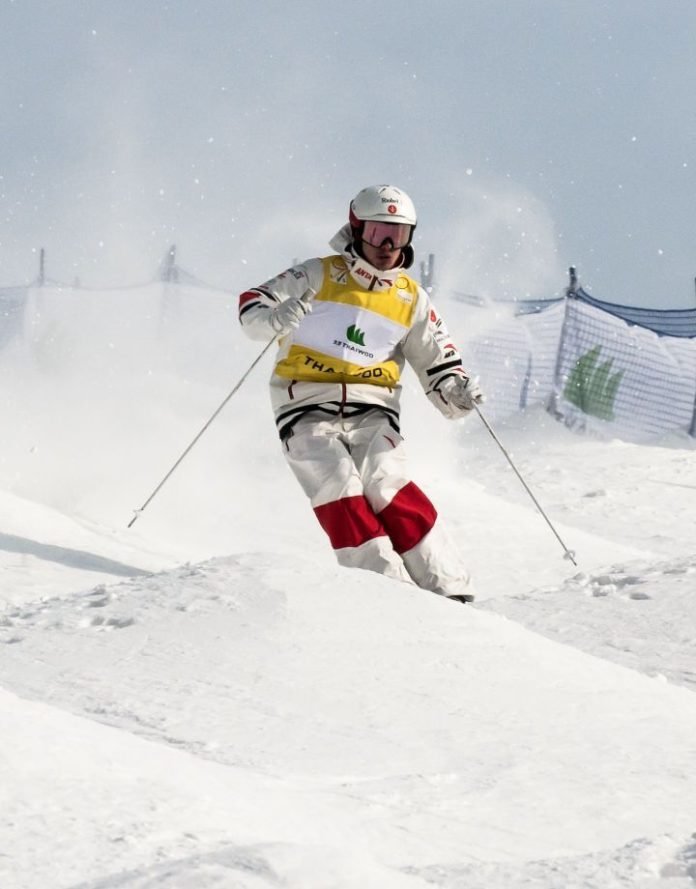 France’s Perrine Laffont and Canada’s Mikael Kingsbury took the top spot on the women’s and Men’s podium at the FIS Moguls World Cup event at Deer Valley on Thursday.

After winning the second event and finishing second in the first in Tremblant, Canada last week, Laffont narrowly edged Japan’s Anri Kawamura 80.20 to 80.03 to take the victory in Utah. Australia’s Jakara Anthony was not far behind, coming in third with a 79.84.

With the victory, Laffont took a one-point lead over second-place Kawamura in the overall World Cup standings with one event to go before the skiers head to China for Beijing 2022.

After sweeping the two events in Tremblant, Canada last week, Kingsbury put up a score of 83.28 to edge Japan’s Ikuma Hiroshima (81.98) and Kosuke Sugimoto (79.02).

Kingsbury holds a 32-point lead over second-place Hiroshima in the overall World Cup standings with one event to go before the skiers head to China for Beijing 2022.