Katrina Kaif And Vicky Kaushal To Tie The Knot In Rajasthan 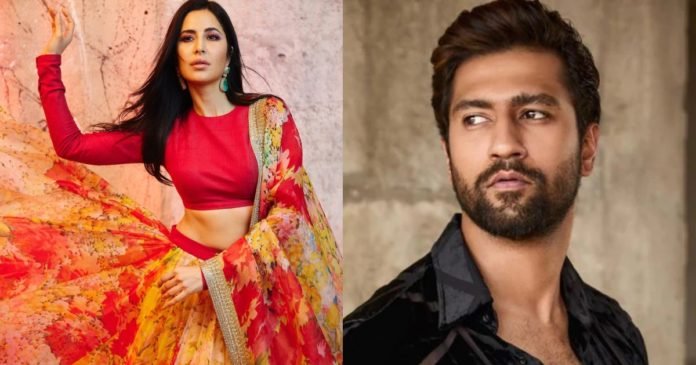 Bollywood stars Katrina Kaif and Vicky Kaushal are all set to tie the knot at the Six Senses Fort Hotel in Rajasthan’s Sawai Madhopur district.

As per reports, the wedding celebrations will be held from December 7-12 and the booking has been done in the hotel for the wedding. However, its formal announcement is yet to be made.

Many event companies will work together to organise the VIP wedding. Different companies are being hired for different events, confirmed officials.

Representatives of these event companies are searching for rooms in different hotels in Sawai Madhopur. On the other hand, the team of ‘Sooryavanshi’ actor Katrina and ‘Sardar Udham Singh’ actor Vicky Kaushal has also started preparing for the wedding. A 10-member team reached Six Senses Barwara Fort on Tuesday to take stock of the situation.

According to the information received from the hotel management, the team monitored all arrangements related to the wedding. They did a recce from which place the groom will come sitting on the horse, where will the Mehendi be organised and so on.

However, the wedding programs have not been announced yet.

Vicky Kaushal and Katrina Kaif have been grabbing all the attention ever since the reports about their marriage surfaced on the internet. As per sources, the two had a very private ‘roka’ ceremony on Diwali at the filmmaker’s Kabir Khan’s place.