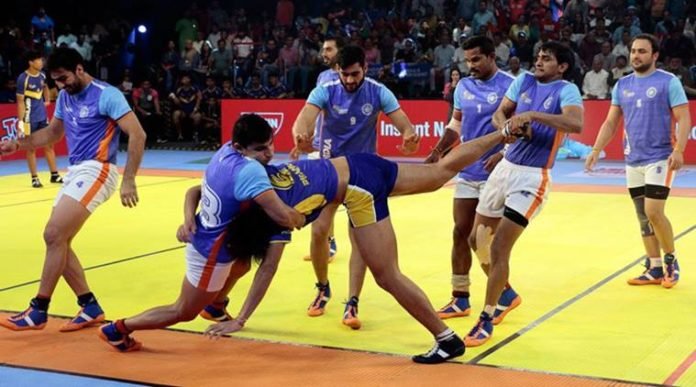 India and Pakistan kabaddi teams will be playing an international within the Kartarpur Corridor in March 2022, weeks before the start of the four-nation international Kabaddi Tournament to be held in Lahore in April.

Rana Mohammad Sarwar, the Secretary of Pakistan Kabaddi Federation (PKF), confirmed to The News that both the countries are set to figure in a one-off international within the Kartarpur Corridor in March.

When asked about the date of the friendly game, Rana Sarwar said that negotiations were on to finalize an exact date.

He admitted that kabaddi has been the worst-hit sport during the Covid-19 outbreak. “Since it is the contact sport, the things had been really tough for kabaddi. We struggled to organize the camps, local and international events, but now things have opened up and we are ready to get back into a full groove. The international against India and four-nation tournament will set the international kabaddi rolling.”