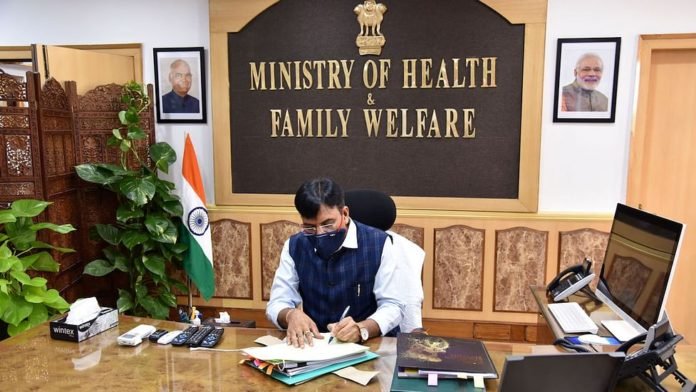 The Mission will have three rounds and will be conducted in 416 districts which will include 75 districts identified for Azadi ka Amrit Mahotsav across 33 States/UTs in the country. In the first round from Feb-April 2022, 11 states Assam, Uttarakhand, Gujarat, Jammu & Kashmir, Meghalaya, Mizoram, Nagaland, Rajasthan, Sikkim, Tripura and Chhattisgarh will conduct IMI 4.0.

“Vaccines are one of the most effective, affordable and safe methods to protect infants, children and pregnant women from diseases and mortality. With the aim to increase the Full Immunisation Coverage, the Prime Minister launched Mission Indradhanush in December 2014 to cover the partially and unvaccinated pregnant women and children in pockets of low immunization coverage, high-risk and hard-to-reach areas and protect them from vaccine preventable diseases”, Mandaviya said.

Under Mission Indradhanush, all vaccines under Universal Immunization Program (UIP) are provided as per National Immunization Schedule. Mission Indradhansuh was also identified as one of the flagship schemes under Gram Swaraj Abhiyan (16,850 villages across 541 districts) and Extended Gram Swaraj Abhiyan (48,929 villages across 112 aspirational districts).

The Union Health Minister virtually launched the IMI 4.0 portal and released the ‘Operational Guidelines for IMI 4.0’, “Strengthening Immunization in Urban Areas- framework for Action” and a handbook for “Mahila Arogya Samiti on Urban.

Immunization” and awareness material/IEC package developed as part of the campaign.
Emphasising on the need of ‘Sabka Prayas’ and ‘Jan Lok Bhaagidaari’ to achieve the goal of universal immunisation in the country, Mandaviya said that only with the collective and collaborative efforts of the Centre, the States and beneficiaries, shall we be able to achieve the target of full immunization coverage in the country. He urged the States to work holistically at different levels, coordinating with district administration, panchayats and the urban local bodies.