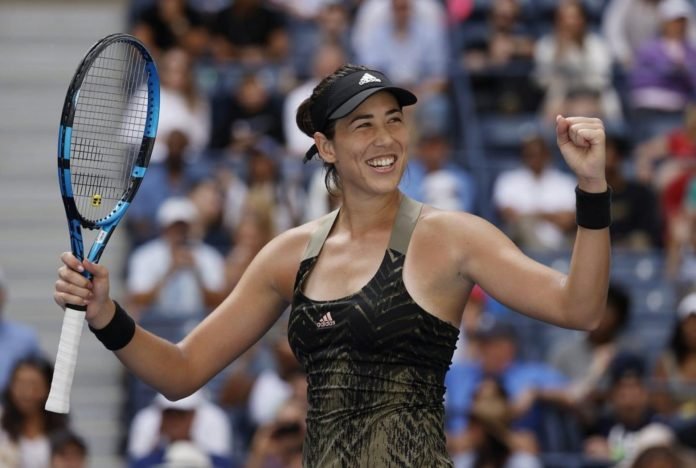 Garbine Muguruza captured one of the biggest titles of her career with a victory over Anett Konatveit at the season-ending WTA Finals in Guadalajara on Wednesday.

Muguruza beat the vastly-improved Kontaveit 6-3 7-5 for the second time in three days to earn the prestigious title, eclipsed only by her trophies from Roland Garros 2016 and Wimbledon 2017.

Playing in the biggest match of her career, Kontaveit had a tough first set but regained composure in the second, converting on a breakpoint in the seventh game.

But she could not retain the momentum as the two-time Grand Slam winner refused to give in, firing off a mighty forehand winner in the 10th game to level the score and keep the set going.

Muguruza, who won nearly 70 percent of her first-serve points across the entire match, again broke Kontaveit’s serve to clinch the affair, crumpling to the court with her hands over her face before greeting her opponent with a hug at the net.

It was Muguruza’s fourth appearance at the season-ending finals and her first in the championship match. Her win gave Spain its first-ever WTA Finals title and will see her end the year as the world No.3 when the rankings are updated on Monday.