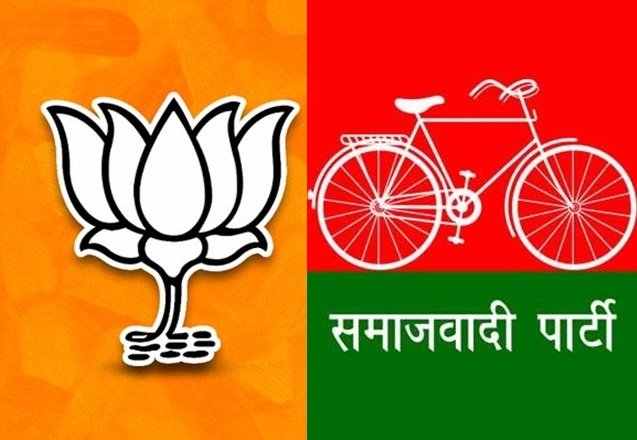 All of them are Vidhan Parishad members, elected through local bodies. Their terms are coming to an end in March next year. All these leaders wield considerable influence in their respective areas. They believe that with support from the BJP, they will manage comfortable reelection next year.

Besides, BSP MLC from Jaunpur Brijesh Singh ‘Princu’ is also changing loyalties to join the BJP. He is considered close to former BSP MP Dhananjay Singh.

Interestingly, most of the leaders joining the BJP belong to the Thakur community. Their joining the BJP is expected to give a major boost to the ruling party which had faced reverses in the panchayat elections held earlier this year.