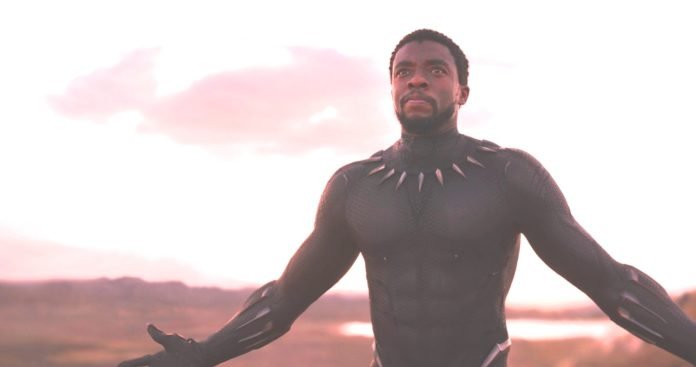 “I’m being quite honest, you will not see T’Challa in the MCU 616 Universe,” Moore, VP of Production and Development at Marvel Studios, told the Ringer-Verse podcast. “We couldn’t do it. I will say when Chad passed, it was a real conversation we had with [director Ryan] Coogler, about ‘What do we do?’ And it was a fast conversation. It wasn’t weeks, it was minutes of ‘We have to figure out how to move this franchise on without that character,’ because I think we all feel so much of T’Challa in the MCU on the screen – not in comics, right – is tied to Chadwick’s performance.”

He added: “So as hard as it is narratively to figure out what to do, because it’s a big hole, at no point did we consider recasting. So the challenge for Black Panther: Wakanda Forever is telling a story without T’Challa, and I think it’s a challenge we’re up for… But there will be a level of, I think, catharsis in people coming back to this universe without that guy because that guy and that universe to me are one and the same.”

Marvel had already made it clear that Black Panther won’t be recast in the MCU, and Moore’s comments reiterate that Boseman is irreplaceable.

The plot of Black Panther 2, officially titled Black Panther: Wakanda Forever is being kept tightly under wraps. We do know that Dominique Thorne’s Ironheart will be making an appearance, though, and I May Destroy You star Michaela Cole has been cast in an unknown role.