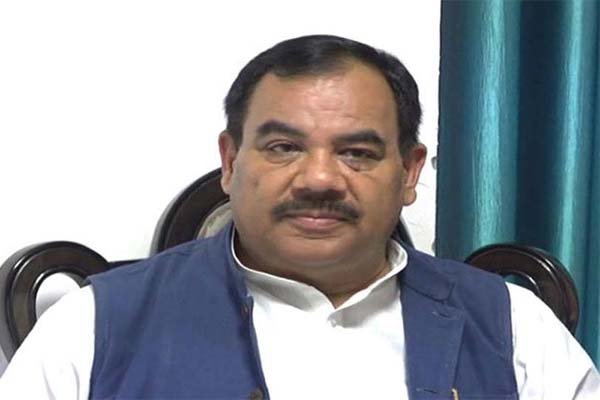 As the Congress leaders are tight-lipped on the issue of Harak Singh Rawat, the sacked BJP Minister in Uttarakhand, joining the party, Rawat himself has opened up and said he will work for the Congress and that the talks with the party are on and he is camping in Delhi.

While speaking to the media on Monday, he said, “The wind is blowing in favour of Congress and I will work for the party that comes to power.” He said the situation will be clear within days as the last date of nomination is near.

Rawat, a habitual party hopper, had left the Congress in 2017 to join the BJP. He says the circumstances were different at that time and he considers former Chief Minister Harish Rawat as his elder brother. But it is the former CM, who had stalled his entry into the party for the past several months, sources said, as Harish Rawat has not forgotten the rebellion by the flock led by Harak Singh.

Harak Singh Rawat on Sunday was dropped from the Pushkar Singh Dhami government. Rawat was also expelled from the BJP for six years for indiscipline.

BJP sources said that Rawat was asking for tickets for three of his family members, including his wife in the Assembly polls. “He has been dropped from the Dhami Cabinet and expelled from the party for six years,” sources said.

Last month, Rawat had left a cabinet meeting and announced his resignation. He threatened to resign, demanding a budget for a medical college in his Assembly constituency, Kotdwar, and had said that the Rs five crore sanctioned for the medical college was not enough.