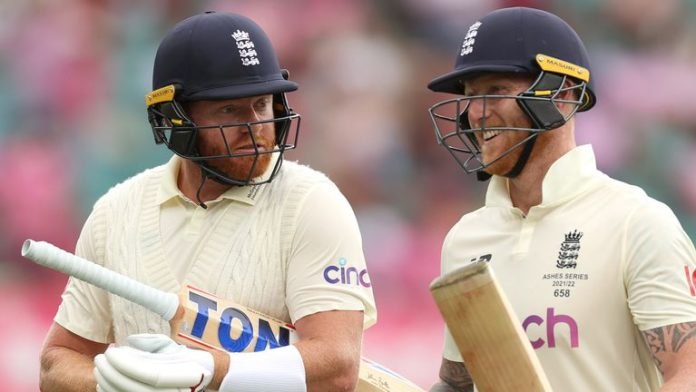 England beat India by seven wickets at Edgbaston. The Test was part of the 2021-23 cycle. India were third before the start of the Test, while England were in the seventh spot. That remains the same despite England’s emphatic win

India now have lost 4 matches, won 6 and drawn 2 in this cycle of WTC. With a percentage point of 53.47, India are just ahead of Pakistan

England now have 5 wins, 7 losses and 4 draws in their kitty and their percentage points are at 33.33.

Joe Root and Jonny Bairstow were the stars for the hosts are they gunned down a record 378. This was the fourth time England chased down a target of over 250 in the fourth innings, the earlier three being against New Zealand — 277, 299, 296 — in their 3-0 home Test series win last month.

England’s win meant that the five-match Test series, which spilled over to this year due to COVID-19 cases in the Indian camp last year, ended in 2-2 draw.