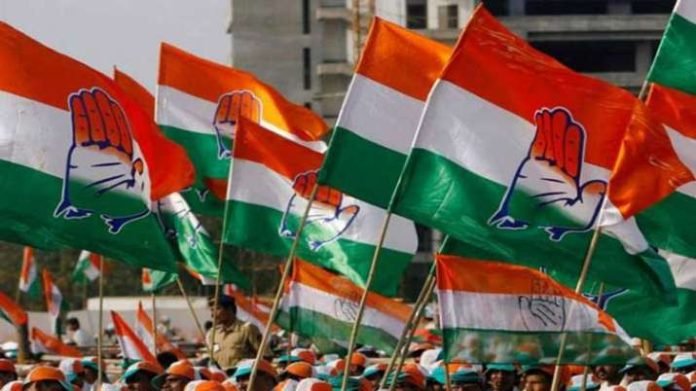 The Congress party will on Saturday organise rallies across the country to celebrate the repeal of the three contentious farm laws. the rollback was announced by Prime Minister Narendra Modi in a televised address to the nation on Friday where he apologised to the protesting farmers and said the government failed to convince them about the benefits of the laws.

The Congress party had taken a jibe at the government, saying the decision has been taken not for the welfare of the government but due to the upcoming elections. The party had announced that it will celebrate ‘Kisan Vijay Diwas’ on Saturday and organise victory rallies.

As part of the plan, Congress leaders will visit the families of the over 700 farmers who died during the agitation and hold candle marches and rallies to pray for them.

The farm laws were passed by Parliament in September last year. While the Centre said they are beneficial for the farmers, it immediately triggered protests by the cultivators who claimed the laws benefit big corporate houses.

Initially limited to Punjab and Haryana, the protests later spread to other parts of the country. In November last year, the farmers gave a ‘Chalo Dilli’ call and gathered at the borders of Delhi. Since then, they have been camping there and multiple rounds of talks failed to find any solution to the impasse.

The farmers have welcomed the announcement made by PM Modi, but said they will leave the protest site once these farm laws are actually repealed by Parliament.