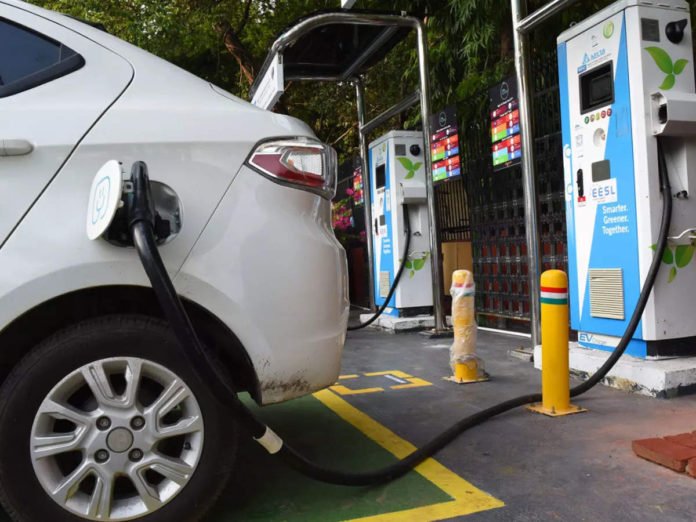 The outlay for Capex has been significantly enhanced by 35 per cent from Rs 5.5 lakh crore to Rs 7.5 lakh crore in the Union Budget, which is more than double the levels in FY20.

This will continue to boost the construction sector and generate jobs in the infrastructure sector, Acuite Ratings said.

The initiatives under infrastructure have been largely grouped under “PM Gatiishakti Master Plan”. The thrust on the faster movement of goods and people will clearly have a positive impact on easing supply constraints and improving export competitiveness.

What is noteworthy is the investment in cargo terminals, logistic parks, railways modernisation and importantly, the integration between the transport systems, it said.

The government continues to provide increased use of clean energy and EVs. Public transport would increasingly have a higher usage of EVs. Further, a policy for battery swapping will be developed which will ensure standardization and enhance charging infrastructure.

MSMEs have continued to be under stress due to the successive waves of the pandemic which have not only disrupted their operations but also impacted demand, particularly in services. The extension and expansion of the ECLGS scheme to Rs 5.0 lakh Cr is a step in the right direction to provide further liquidity relief to the MSME sector, Acuite Ratings said.

Further, plans for revamp of the CGTMSE credit guarantee fund have been announced to make it more effective.