Budget 2022: No Changes In Income Tax 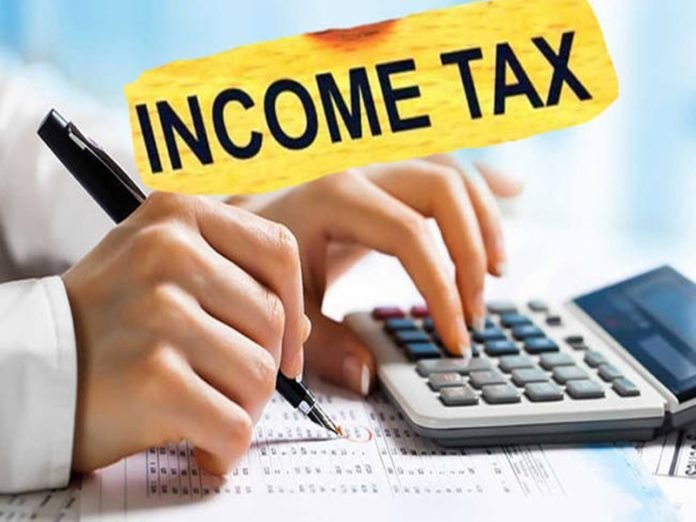 The Finance minister on Tuesday kept the income slabs unchanged yet again in what was largely infrastructure-focused for the coming financial year.

However, the finance minister announced some important measures for taxpayers and digital currency owners in his budget speech today.

Like last year, there was no change in the income tax slabs in this year’s budget.

In 2020, the government had announced a new tax regime with lower slabs for those willing to forego the various exemptions granted by the government. This regime is
optional for taxpayers.

The last time the government had announced a major change in tax slabs was in 2019 during the interim budget when then finance minister Piyush Goyal proposed full
rebate for individuals with annual income up to Rs 5 lakh, up from Rs 2.5 lakh earlier.

An increase in standard deducation was widely anticipated in view of elevated inflation levels and impact of the pandemic on the middle class.

The government has proposed to provide a one-time window to correct omissions in income tax returns (ITRs) filed.

Taxpayers can file the updated returns within two years from the assessment years.

Separately, she announced that government will soon roll out digital rupee based on blockchain technology.

Relief for people with disability

Sitharaman announced tax relief for people with disabilities in her budget speech. “The parent or guardian of the differently-abled person can take an insurance scheme for such a person.

According to the present law, the lump sum payment or annuity is available to the differently-abled person on the death of the subscriber that is the parent or guardian.

The finance minister also announced an extension of one year for the incentives provided to startups. “Tax incentives for startups increased from three years to
four years of incorporation, in view of the pandemic,” she said.

The government has proposed to increase tax deduction from 10% to 14% on contribution to NPS by state government to employees. The benefit won’t be available to non-government staff.

The finance minister said that the government proposes to reduce Minimum Alternative Tax (MAT) to 15 per cent for cooperative societies, at par with corporates.