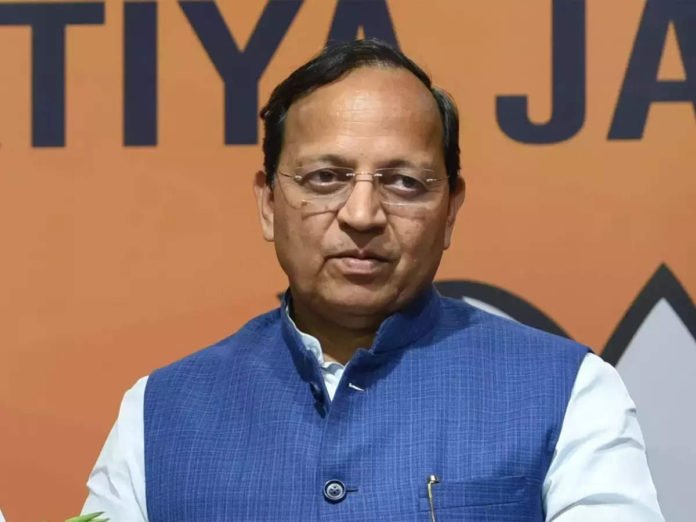 Karnataka Bharatiya Janata Party (BJP) in-charge Arun Singh, on Wednesday, expressed confidence that the BJP will return to power with 150 seats in the Karnataka Assembly elections 2023 under the leadership of Chief Minister Basavaraj Bommai.

“Bharatiya Janata Party Karnataka state executive meeting is underway at Hubballi under the leadership of Bommai Ji here. We will win around 150 seats in the next Assembly elections and form a BJP government in the state again,” Arun Singh told news agency ANI at the two-day BJP State Executive Committee meeting.

It may be noted that Karnataka, which is already ruled by the BJP, goes to the polls in 2023. It was earlier this year in July that the BJP decided to bring about a transition in the state leadership, following which Bommai was sworn in as Chief Minister in July. His predecessor and veteran BJP leader BS Yediyurappa resigned as CM.

In the previous Karnataka Assembly elections in 2018, the BJP emerged as the single largest party and won 104 of the 224 Assembly seats in the southern state.