BJP Is Set To Retains Uttar Pradesh For A Second Term 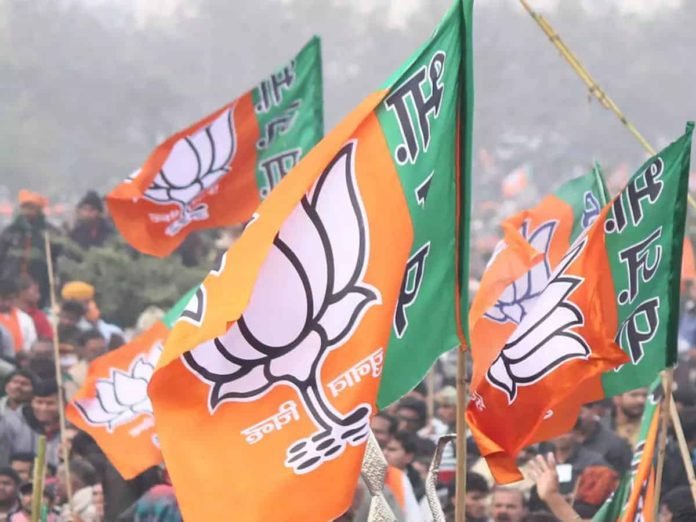 The BJP is set to retain Uttar Pradesh for a second term after the party gained massive leads in the first two hours of counting of votes in the northern state.

The 2022 assembly election has turned out to be one of the most interesting election battles in the country.

Exit polls indicated that the BJP will be able to cross the 200-mark in the 403-member assembly in UP and claim a majority. Akhilesh Yadav’s Samajwadi Party was projected as the first runner-up. The trends show that exit polls were right. Ahead of counting of votes, however, Akhilesh Yadav alleged manipulation of EVMs. Some poll officials have been removed.

Yogi Adityanath is leading in stronghold Gorakhpur, On the Manjhanpur seat of Kaushambi district, BJP’s Lal Bahadur leading by a margin of 1,008 votes

Deputy speaker of UP assembly, Nitin Agarwal, leading from the Hardoi seat by 8,000 votes

Allahabad South Seat: After the third round, UP minister and sitting MLA Nand Gopal Gupta “Nandi” is leading with 12,703 votes while the SP’s Raish Chandra Shukla is at the second place with 6,614 votes.

AAP, which has delivered a fabulous performance in Punjab, has not made a dent in UP. This was the first assembly election in the state that the party fought.