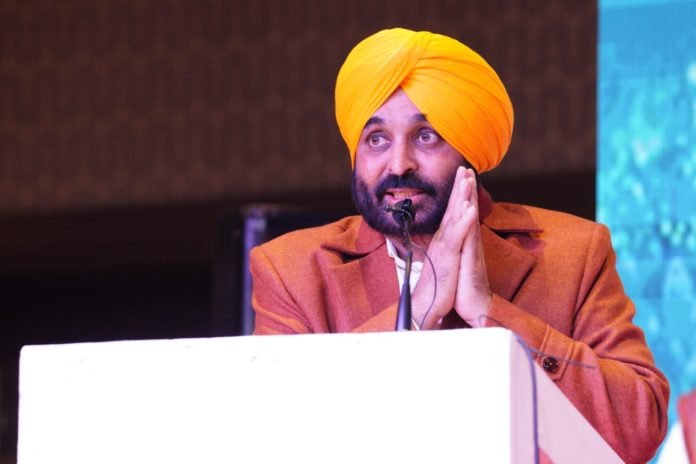 Bhagwant Mann has challenged Punjab Chief Minister and Congress leader Charanjit Singh Channi to fight against him from the Dhuri seat in the upcoming assembly election in the state.

Bhagwant Mann said, “I can’t fight from Chamkaur Sahib (constituency of Charanjit Channi) as it is a reserved seat, but he can fight from Dhuri. I welcome him.”

Bhagwant Mann will contest the Punjab election from the Dhuri Assembly constituency.

The constituency is in the Sangrur district where Bhagwant Mann is an MP. He was named the party’s chief ministerial face on January 18 after more than 93 per cent of people voted for him in a phone line survey.

Dalvir Singh Khangura from Congress is currently the MLA in the Dhuri constituency. The fight will be tough as it has been with Congress since 2012 when Arvind Khanna won the seat.

The Punjab Assembly Election 2022 will be held in a single phase on February 14 for 117 constituencies. The counting of votes will take place on March 10.