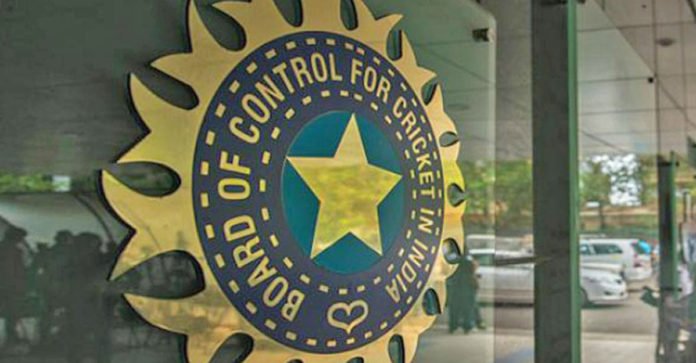 The Board of Control for Cricket in India (BCCI) on Monday announced that it has postponed the knockout stages of the Cooch Behar Trophy after the emergence of positive Covid-19 cases within several teams. The matches were scheduled to be held in Pune.

The eight teams to have qualified for the Cooch Behar Trophy knockouts are Mumbai, Maharashtra, Vidarbha, Rajasthan, Jharkhand, Chhattisgarh, Haryana and Bengal. They were scheduled to play four-day knockout games starting Tuesday.

“Keeping everyone’s health and safety in mind, the knockout matches to be held in Pune have been put on hold until further notice. The BCCI had conducted 93 matches across 20 venues in the league stage. The Board will continue to monitor the situation and identify a new window once the situation improves,” said the BCCI in its statement.

“The Board of Control for Cricket in India (BCCI) on Monday announced the postponement of the knockout stage matches of the Cooch Behar Trophy following some positive COVID-19 cases within the team environment,” it said.

Several cases have been reported among players, staff and officials in nearly all teams who are in the knockout stages