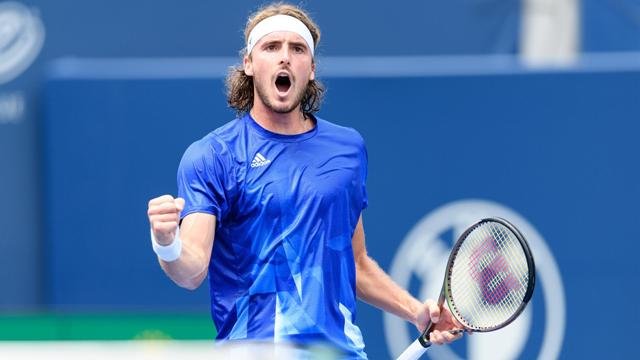 The fourth-seeded Tsitsipas has now won all five major quarterfinals he’s played in, but is yet to win a Grand Slam title.

Tsitsipas will face the winner of the later quarterfinal match between U.S. Open champion Daniil Medvedev and No. 9-seeded Felix Auger-Aliassime.

No. 11 Sinner had equaled his best Grand Slam result by reaching the last eight at Melbourne Park, having also reached the quarterfinals at the 2020 French Open.

Tsitsipas has one win in his previous four semifinals at Grand Slams, at Roland Garros last year.