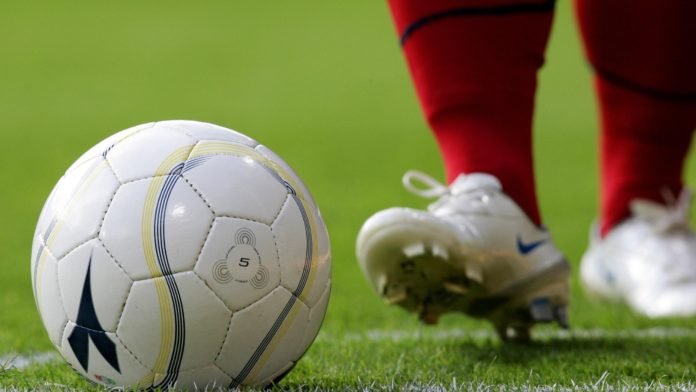 At least six people died in a crush outside a stadium hosting a game at Africa’s top soccer tournament in Cameroon on Monday, a local government official said, realizing fears over the capacity of the country to stage the continent’s biggest sports event.

The governor of the central region of Cameroon said there could be more deaths.

The crush happened as crowds struggled to get access to Olembe Stadium in the capital city of Yaounde to watch the host country play Comoros in a last 16 knockout game in the African Cup of Nations.

Officials at the nearby Messassi hospital said they received at least 40 injured people, who were rushed to the hospital by police and civilians.

People were seen lying motionless on their backs near an entrance to the stadium in the aftermath of the crush. A man knelt next to one of the victims and appeared to be trying to resuscitate the victim. Shoes, caps and colorful wigs part of some of the fans’ game costumes were strewn on the ground.