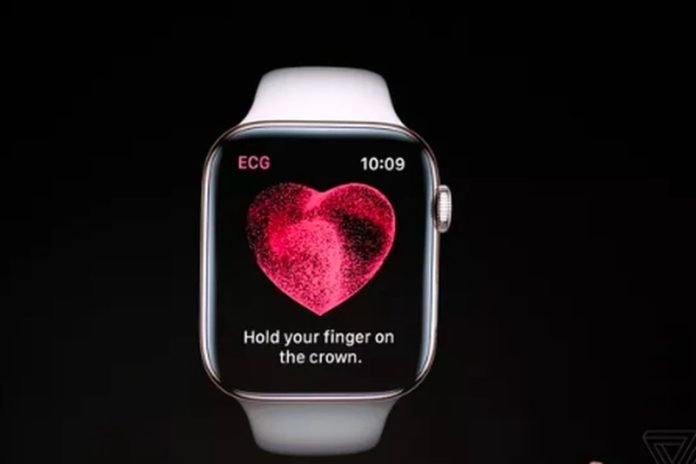 Apple Watch’s ECG heart sensor has once again saved a man’s life by sending him alerts for a low resting heart rate on almost 3,000 occasions.

David Last, 54, from the UK credited Apple Watch for saving his life after his heart stopped an astonishing 138 times in a 48-hour testing period at the hospital, reports the Independent.

His heart resting rate was found to have dropped as low as 30 beats per minute (it is normally between 60-100bpm).

After tests like a 48-hour ECG and MRI, his cardiologist told him that he had a massive heart blockage.

His heart stopped 138 times in 10-second intervals over a 48-hour ECG period.

Last was operated this month, and a pacemaker was installed to detect abnormal heart rhythms.

His wife gave him Apple Watch as a gift on his birthday in April this year.

“If she hadn’t bought me my Apple watch for my birthday, I wouldn’t be here. I will always be eternally grateful to her for it. Apart from charging it, it’s always staying on me now,” he was quoted as saying.

The Apple Watch has saved several lives in the past across the world.

With iOS 16 and watchOS 9 this fall, Apple Watch and iPhone will offer features that focus on 17 areas of health and fitness, from heart health to sleep, women’s health, mobility and more, according to the tech giant.

Apple recently collaborated with Stanford University in the US to build the Apple Heart Study, which was the first of its kind in the medical community and the largest virtual cardiac clinical study during its time.