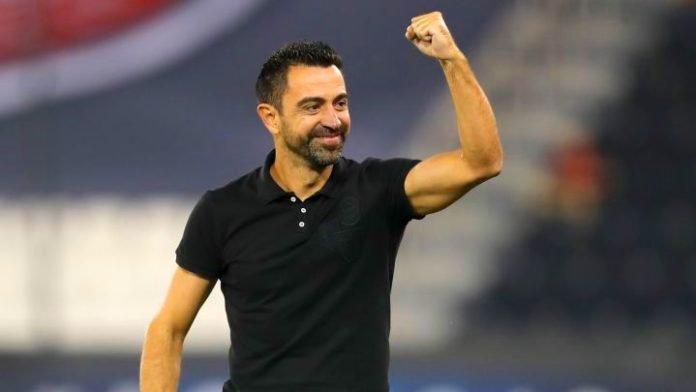 Xavi Hernandez’s return to Barcelona was confirmed on Saturday, with the former club captain replacing Ronald Koeman as head coach on a three-year contract.

The 41-year-old was given permission to rejoin Barcelona after the Catalan giants agreed to meet the release clause in his contract with Qatari side Al Sadd on Friday.

Xavi Hernandez, who played 779 games for Barcelona and won 25 trophies, is expected to be unveiled at Camp Nou on Monday.

The former Spain international had left Barca in 2015 to finish his playing career at Al Sadd before taking over as head coach.