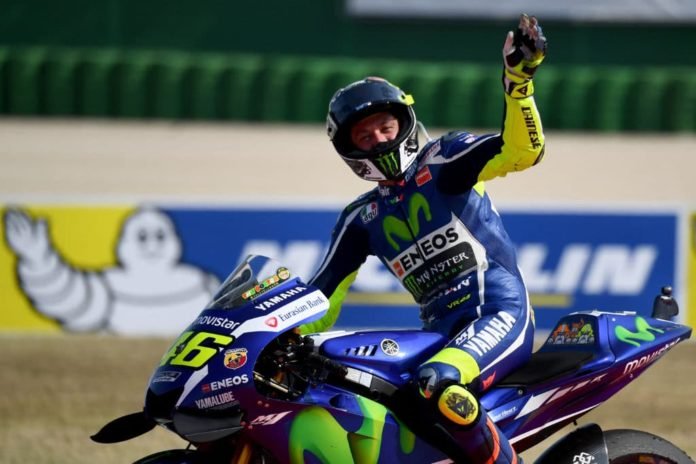 Italian Moto GP legend Valentino Rossi looks to retire this weekend after the Spanish Grand Prix. The 42-year-old has had an incredible career in the sport winning seven World Championships.

During his career, Rossi has competed at 38 different Grand Prix circuits. Of these 38 circuits, he has taken at least one GP win at 29 of them. No other rider in the history of motorcycle Grand Prix racing has won at as many different circuits as Rossi. His closest rival is Mick Doohan with 24.

The circuits at which Rossi has had most GP wins are Catalunya and Assen, where he has taken victory 10 times at each. Rossi’s victory at the Dutch TT back in 2017, 20 years and 311 days after his first GP win in the 125cc class at Brno in 1996, made him the rider with the longest winning career across all classes.

Aged 38 years 129 days old at the 2017 Dutch TT, Rossi is the oldest four-stroke MotoGP winner, ahead of Troy Bayliss.