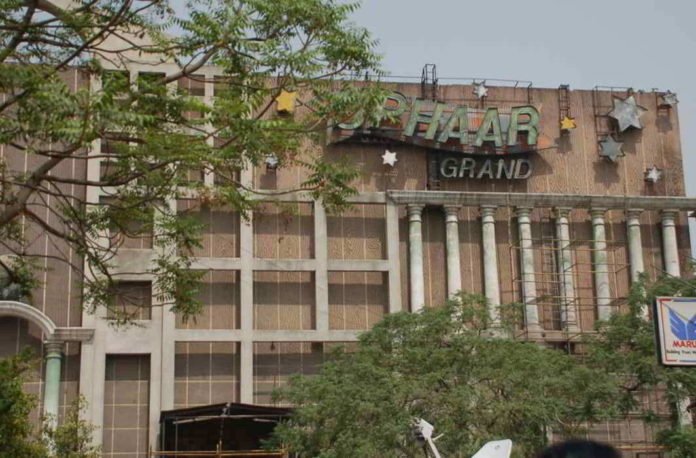 A court in Delhi on Monday sentenced builders Sushil Ansal and Gopal Ansal to seven years in jail for tampering with evidence related to the Uphaar fire tragedy.

Fifteen-nine people had died and around 100 had been injured in the fire that broke out at the Uphaar cinema hall in Delhi’s Green Park area on June 13, 1997.

Most of the victims had died of suffocation. The investigation into the fire revealed that the exit doors of the cinema hall had been blocked to add more seats.

The Ansal brothers, who owned the cinema, had been convicted for tampering with evidence last month. On Monday, the court announced its verdict.

The magistrate said that after thinking “night after night”, he had reached the conclusion that the accused persons deserved punishment. “They will serve seven years of jail time and Rs 2.25 crore fine each,” he added.

The Ansal brothers had been convicted in the case by a trial court in 2015. They were spared a jail term due to their age but fined Rs 30 crore each.

In February 2017, the Supreme Court sent Gopal Ansal to jail for one year but spared Sushil Ansal. The Association for Victims of Uphaar Tragedy sought a review of the ruling by filing a curative plea – the final legal remedy in a case.