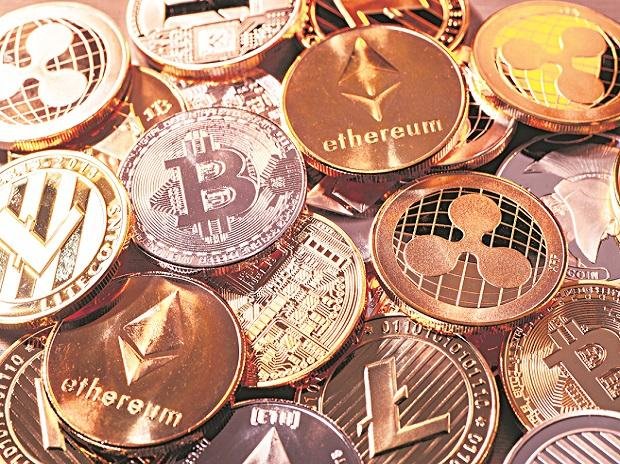 Ukraine has raised over $15 million in cryptocurrencies since the Russian invasion began last week.

The global crypto community has also extended its support to Ukraine. Vitalik Buterin, the creator of Ethereum, tweeted that the invasion was a “crime” against Ukrainian and Russian people, adding “Glory to Ukraine.”

More than $15 million in cryptocurrency has been donated to Ukrainian groups since Russia attacked the country on February 24, according to research firm Elliptic.

“Decentralised autonomous organisations (DAOs) have formed to support Ukrainians. NFTs have been sold to raise money for the Ukrainian people and military,” The Verge reported late on Saturday.

Ukraine ranked fourth on Global Crypto Adoption Index, behind Vietnam, India and Pakistan, and about $8 billion of a cryptocurrency passes through the country annually, according to Chainalysis.

“Ukraine is known for its tech talent, with more than 200,000 tech workers, and its IT export business did $6.8 billion in volume last year,” the report mentioned.

It officially legitimized Bitcoin and other cryptocurrencies last year.

As Russia invaded Ukraine, people started donating the Ukrainian army in cryptocurrencies to support them and more than $400,000 worth of Bitcoins were donated to just one group.

Come Back Alive, a Ukrainian NGO that raises crypto funds for the Ukrainian army, received more than $400,000 worth of digital tokens in the past day, according to data from blockchain and crypto analytics firm Elliptic.

The average amount donated is around $1,000 to $2,000, and the group has received at least 317 individual donations in the past two days, reports Fortune.