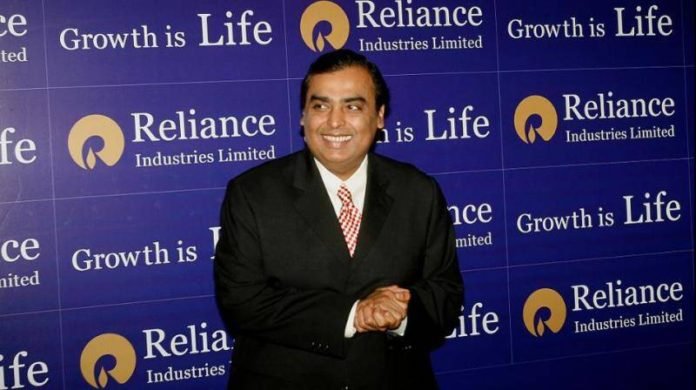 In its regulatory filing, the company said “the Reliance New Energy Solar Limited (RNESL), a wholly-owned subsidiary of the Reliance Industries, has entered into an agreement with Faradion Limited (Faradion) and its shareholders for acquiring 100% of the equity shares of Faradion through secondary transactions for a total value of GBP 94.42Mn based on an enterprise value of GBP 100Mn.”

RNESL has also agreed to subscribe to new equity shares of Faradion for an aggregate consideration of GBP 31.59 million, of which GBP 25 million is as growth capital for accelerating commercial roll out and the balance for repayment of debt and other fees, it said.

With its patented sodium-ion battery technology, Faradion is one of the leading global battery technology companies and is based out of Sheffield and Oxford in the United Kingdom. As Faradion has competitively superior, strategic, wide-reaching, and extensive IP portfolios covering several aspects of sodium-ion technology, Reliance will use it at its proposed fully integrated energy storage giga-factory as part of the Dhirubhai Ambani Green Energy Giga Complex project at Jamnagar, India.