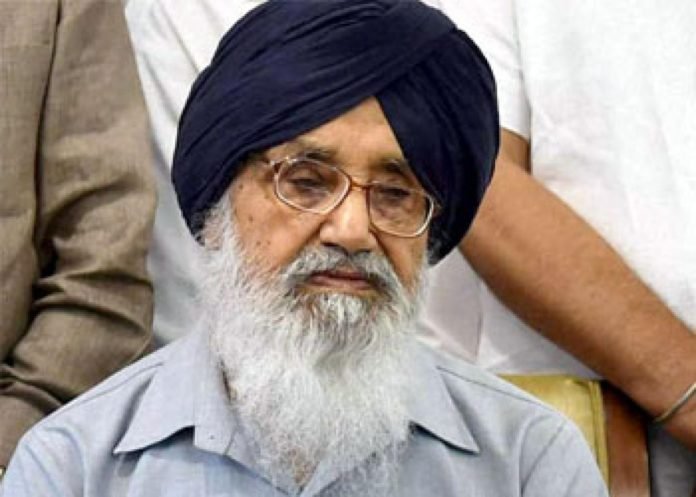 He is the oldest candidate at 94 for the February 20 polls to the 117-member Legislative Assembly.

A five-time MLA from the Lambi constituency, the elderly Badal was the president of the SAD from 1995 to 2008.

Badal had won the 2017 Assembly elections from this seat by defeating Capt Amarinder Singh with 22,770 votes.