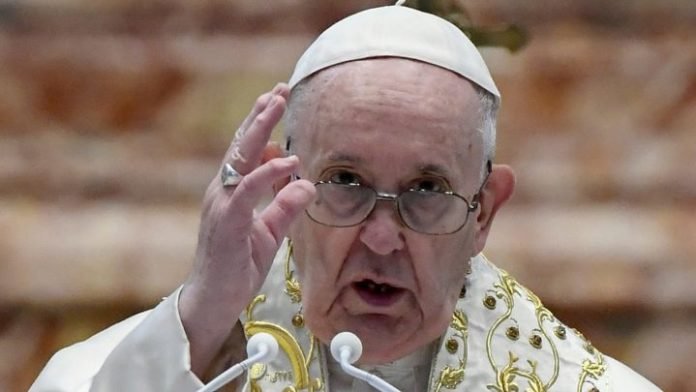 Pope Francis spoke about the Beijing Winter Olympics during his weekly general audience in the Vatican on Wednesday.

Pope Francis noted that the Winter Olympics will be starting on Friday in Beijing, followed by the Paralympics in March.

“Sport, with its universal language, can build bridges of friendship and solidarity between people of all cultures and religions,” he told the crowd.

The Paralympics will take place from the 4 to 13 March, with athletes competing in 78 different events across six sports in two disciplines: snow sports (alpine skiing, cross-country skiing, biathlon and snowboarding) and ice sports (para ice hockey and wheelchair curling).

Pope Francis said Wednesday that “athletes with disabilities” should be an example, to “help everyone to overcome prejudices and fears and to make our community more welcoming and inclusive”.