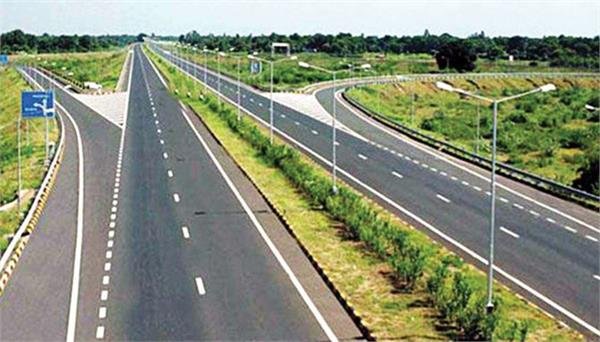 Built at a cost of Rs 42,000 crore, the Expressway starts from Chand Sarai village in Lucknow. It will pass through Lucknow, Barabanki, Amethi, Ayodhya, Sultanpur, Ambedkar Nagar, Azamgarh, Mau and Ghazipur.

Uttar Pradesh Chief Minister Yogi Adityanath had launched the construction of the six-lane Purvanchal Expressway from Lucknow to Ghazipur via Azamgarh. The Expressway can be expanded to eight lanes in the future.

The Yogi Adityanath-led government claims that the Expressway will not only open the way for industrial activities but will also give a boost to the development of Purvanchal and provide employment to a large number of people.

Ahead of the 2022 Assembly elections in Uttar Pradesh, the Yogi Adityanath government’s focus is on five major developmental projects related to roads and airways. Some of these projects will be completed before the elections, while works on others will continue even after the elections.

The Uttar Pradesh government is regularly monitoring the progress of four major expressways, of which the work on three is underway, while the fourth one is yet to start.

These highways will connect each and every part of Uttar Pradesh to the capital Lucknow.

The completion of these development projects will provide a major boost for the BJP to pitch development as a poll plank in the state Assembly elections.