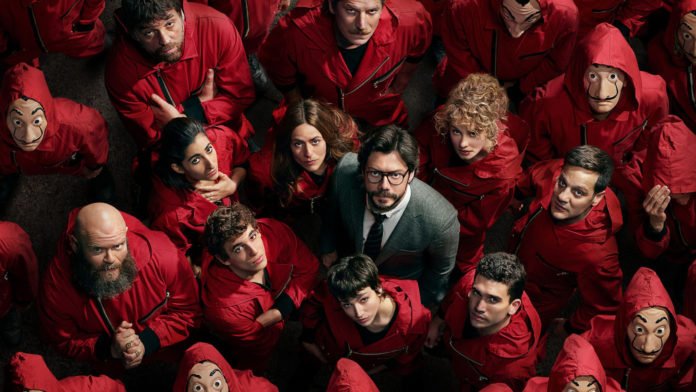 Ahead of Money Heist season 5 La Casa De Papel’s part 2 release on Netflix, the makers released the trailer for the upcoming seasons on Wednesday, and as expected, it is loaded with intense action and epic ending. The massively popular Netflix crime drama is just one month away from release, and expectations are only set to soar after watching the trailer of part 2.

In one-minute-45 seconds trailer, the gang and the Professor are shown at their most vulnerable phase. In Lisbon’s words, The Professor needs to face his gang that’s at its lowest, heartbroken and dispirited. “You see the disappointed faces of people you failed.”

And now, to rectify his mistakes of putting his gang’s life at stake, The Professor will do anything in Money Heist season 5’s second part, even if it means entering the Bank of Spain himself.

Sergio aka the mastermind, who preferred to play hide and seek with the police and negotiators, has taken things in his hands, and come out of hiding to reveal himself not just to the cops, but also the world.