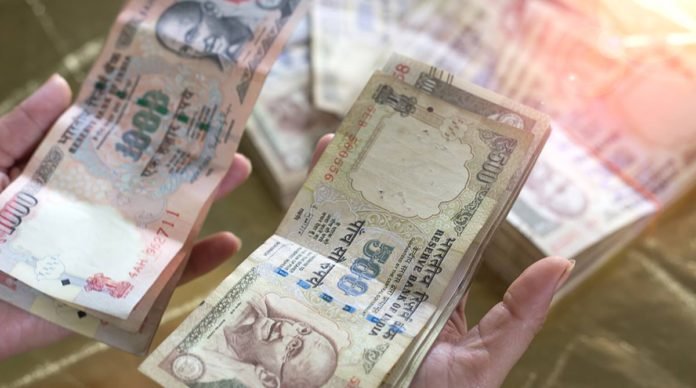 The arrested persons were Jubeer Hammamba (52) of Kannur, Deepak Kumar (32) of Padil and Abdul Nasir (40) of Bajpe. Jubair and Nasir are working as drivers while Deepak is an electrical contractor. The trio was carrying the banned notes from Adyar to Lalbagh in two gunny bags when police intercepted their car and seized the contraband. Ten bundles of ₹ 1,000 denomination notes and 57 bundles of ₹ 500 denomination were seized by police.

Preliminary inquiries revealed that the accused brought the banned notes from Shimoga and Chitradurga, according to Police Commissioner N Sasikumar. A case has been registered at Barke Police Station.