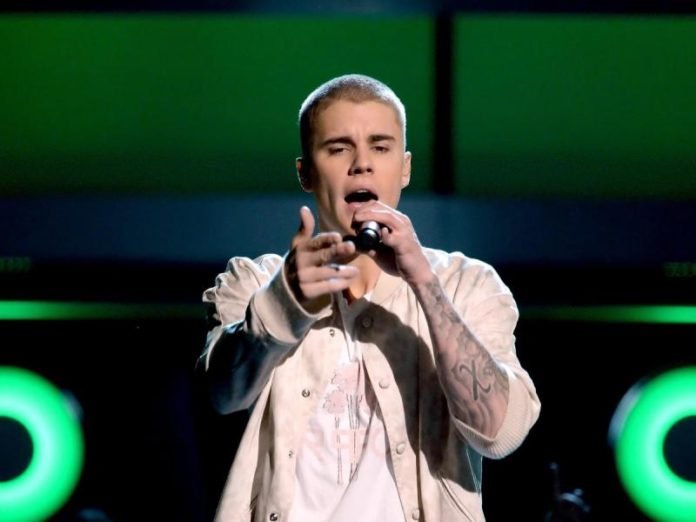 After he was diagnosed with Ramsay Hunt Syndrome leading to partial face paralysis, the “Baby” and “Let Me Love You” hitmaker Justin Bieber had earlier postponed his shows. This had cast a shadow of uncertainty on his India concert as well.

But, the singer has now announced that he will resume the ‘Justice World Tour’.

The tour is on track for the show in New Delhi on October 18. The event will be held at the Jawaharlal Nehru Stadium (JLN Stadium).

Justin will resume the ‘Justice World Tour’ at Lucca Summer Festival, Italy on July 31, setting off his European festival run and continue on his international world tour with performances in India and Asia, South America, South Africa, The Middle East, Australia and New Zealand. then back to Europe in 2023.

Having sold in excess of 1.3 million tickets so far, the Justice World Tour will travel to over 30 countries — playing more than 125 shows – from May 2022 to March 2023. Recently, Justin teamed up with director Cole Bennett for his new single + video “Honest”, featuring Don Toliver.

Tickets for Justin’s Delhi concert are priced from Rs 4,000 onwards and will be available to book on BookMyShow India.

Meanwhile, American singer Usher has shared an update on fellow Canadian musician Justin Bieber’s health, one month after the latter was diagnosed with the Ramsay Hunt syndrome. Page Six cited Usher telling a news outlet that Bieber was “doing great” and that “as an artist, I think we are all going to experience some things that people may not necessarily understand.” “I think [Justin] has obviously taken the world on a journey. I am happy that I was at the beginning of and I am still a part of to this day, as a friend,” the Texas native continued.

Usher noted that he saw Bieber on a recent vacation, and the duo “managed to hang out.” He added, “I think that whatever he may be experiencing right now, it’s actually really great to see that he has the support from his fans and his family,” the outlet reported.

Later that same week, Hailey Bieber said that her husband was “getting better every day” during a ‘Good Morning America’ appearance. “Obviously it was just a very scary and random situation to happen,” she explained.

As per Page Six, Hailey and Justin have since been spotted on multiple outings, from attending church together in June to making out during an Idaho trip earlier this month.