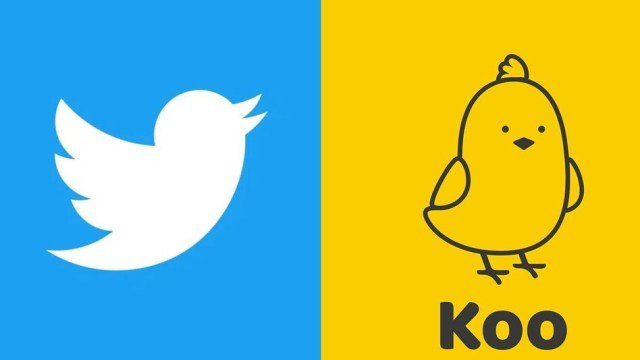 The micro-blogging sphere has long been dominated by Twitter. The new owner of Twitter, Elon Musk has even announced that he is going to charge verified users a monthly fee of $8 (roughly Rs 650). Twitter is changing too many things too fast, users are looking toward more stable options. While all this was going on, Koo, an Indian micro-blogging platform has crossed the threshold of 50 million downloads.

Koo boasts of being a multi-lingual microblogging platform and has reported a spike in users. The app also reported an increase in time spent, and engagement since January this year.

Aprameya Radhakrishna, CEO & Co-founder, Koo App said, “We’re very excited to be crossing the 50 million download mark. This validates the demand for a multi-lingual social network built with an India-first product mindset of seamlessly including language-speaking Indians in daily thoughta sharing. Our rapid growth and adoption is a testimony to the fact that we are solving a problem faced by a billion Indians.”

Aprameya added, “There is huge potential for further growth. There are about 80 crore Internet users in the country, majority of whom wish to express themselves in their native language. Their sharing of thoughts is restricted to closed groups and known people and are unable to express freely in the open Internet and be discovered. We are proud of our mission of being inclusive and enabling freedom of expression for 90% of native language-speaking Indians. As we move ahead, we will continue to invest in our technology and continue to build the platform with a user-first mindset to further drive digital independence for native language-speaking users in India and across the world.”

Currently, Koo is available in 10 languages including Hindi, Marathi, Gujarati, Punjabi, Kannada, Tamil, Telugu, Assamese, Bengali and English. The company claims that there are over 7500 eminent voices on the platform.

10 Profile Pictures: Users can upload up to 10 profile pictures. These pictures auto-play when someone visits the user’s profile. It’s easy to change the sequence of these pictures with a drag and drop functionality.

Schedule a Koo: Power creators can now schedule a Koo to a future date and time. This is aimed to make it easy for creators who like to pen down multiple thoughts in one go but schedule it for different times to avoid crowding the feed of their followers. Users can also edit or re-schedule a scheduled Koo.

Save Drafts: Creators that want to keep working on a draft before posting it can use the save drafts functionality. It lets them keep the edits before posting.

Save a Koo: Users can now save a Koo instead of the usual reactions such a Like, Comment, Re-Koo or Share. Saved Koos are visible to the user only and available in their profile page. This is useful for users who want to refer back to their important Koos.