I’m Not Aware of Students Going To Ukraine In Such Large Numbers For Medical Studies: Nitish Kumar 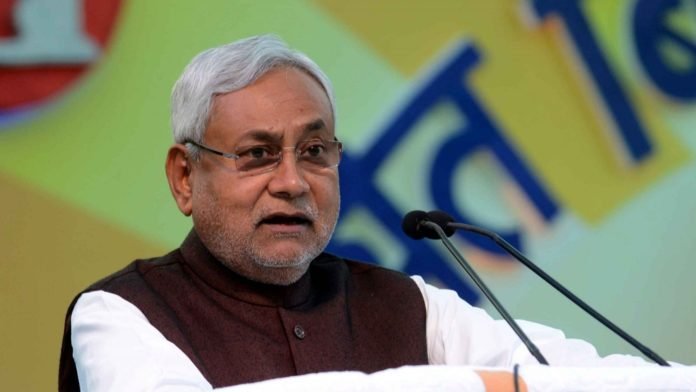 Expressing concern over the expensive medical education in India, Bihar Chief Minister Nitish Kumar on Thursday said that he was not aware of students going to Ukraine in such large numbers for medical studies.

‘In our country, students have to pass competitive examinations for selection in medical colleges, while in Ukraine, no such exam is required. This is a new revelation in the wake of Russia-Ukraine war,’ Kumar said.

‘I also learnt that medical studies in Ukraine costs much less. If it is true, then it calls for a discussion at the national level,’ he stated.

Elaborating on it, he said the private colleges in the country charge more than Rs 1 crore as fee, whereas in Ukraine, the same MBBS course costs somewhere between Rs 20 and 25 lakh.

On evacuation of people stranded in war-torn Ukraine, he said the process is underway, adding that the Centre has made adequate arrangements in countries adjoining Ukraine.

A large number of students have returned to Bihar after Russian aggression in Ukraine.

According to sources, several of them are still stuck in the capital city of Kyiv, Kharkiv and other eastern cities due to intense shelling of Russia.