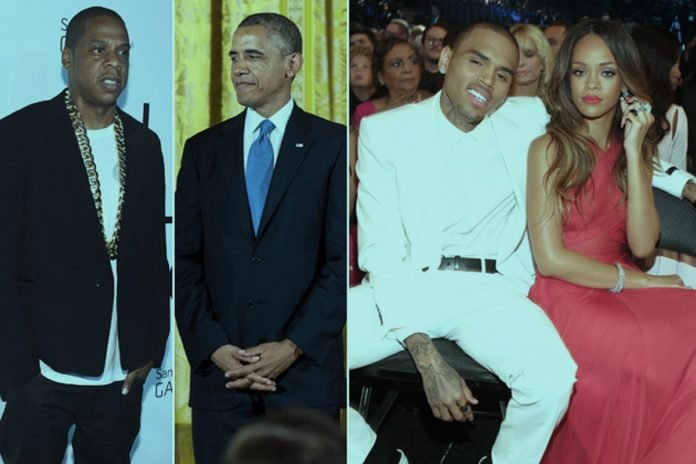 American rapper-music producer Jay-Z became the first-ever solo rapper to be inducted into the Rock & Roll Hall Of Fame during its annual ceremony in Cleveland, Ohio on Saturday evening and it was an emotional moment for the rapper.

The 51-year-old rapper was honored at the event with a star-studded video montage consisting of tributes from bigwigs including his wife Beyonce and former President Barack Obama.

Moved by the gesture of all the famous personalities who came together to honor him in a virtual tribute, Jay-Z took to Twitter to express his emotions over the same.

The video montage consisted of Barack Obama, who shares a close bond with Jay-Z and Beyonce saying, “Today, Jay-Z is one of the most renowned artists in history and an embodiment of the American dream, a dream he has helped make real for other young people like him”, via DailyMail. After admiring Jay-Z’s talent, President Obama also cracked a joke adding, they “both have wives that are significantly more popular than we are.”

Among other major artists who were also a part of this video montage were, Rihanna, Chris Rock, David Letterman, Queen Latifah, Lin-Manuel Miranda, Diddy, and Jamie Foxx.