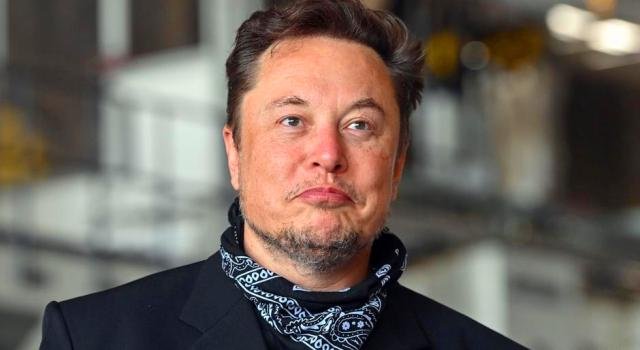 Elon Musk has said that businesses and governments may soon need to pay a “slight cost” to use Twitter just weeks after announcing he plans to buy the social media platform for $44 billion.

The tech billionaire, who is also the CEO of Tesla and SpaceX, added in a post late Tuesday that the platform will continue to be free for “casual users.”

It’s unclear how much Musk would like to charge businesses and governments, or whether certain groups such as non-profits and journalists would be exempt from any imposed fees.

Musk, who has 90.7 million Twitter followers, previously said he wants to “make Twitter better than ever by enhancing the product with new features.”

The premium offering, which costs $2.99 a month in the U.S., gives users access to features such as undoing tweets and bookmarking tweets. Musk said last month he wants to cut the price of Twitter Blue and make changes to the service including introducing a ban on ads.

Elsewhere, Musk has also said all of Twitter’s direct messages should be end-to-end encrypted so no one can spy on or hack a user’s messages.

At the annual Met Gala on Monday, Musk said Twitter also needs to get rid of the bots and trolls and scams that exist on the platform.

“We don’t want people getting tricked out of their money and that kind of thing,” he said.

Meanwhile, Twitter is currently listed on the Nasdaq stock exchange in New York but Musk hopes to take it private.

However, Musk has told investors that he may choose to return Twitter to the public stock market in as little as three years, according to a report from The Wall Street Journal Monday that cites people familiar with the matter.

Assuming the acquisition deal closes and Musk takes ownership of Twitter, the company will be controlled by the world’s richest person and someone who’s been a heavy critic of the platform while using it in legally contentious ways, mostly through sensitive posts about Tesla.

Though Musk has indicated that his primary interest in Twitter has to do with what he views as the company’s censorship of free speech, Musk critics are concerned that the billionaire’s control over the platform will result in the silencing of their voices and others with whom he may disagree, given that he’s often blocked critics from his personal account.

At the TED2022 conference in Vancouver last month, Musk shared how he would like to see the platform change under his ownership.

“I think it’s very important for there to be an inclusive arena for free speech,” he said at the time, acknowledging that some content moderation would be needed to deal with explicit calls to violence and ensure the service complied with the laws in the country in which it operates.

He also said he generally would prefer “time-outs” to permanent bans, which could suggest a path for former President Donald Trump to rejoin the platform under Musk’s control. Twitter banned Trump from the platform following his tweets around the Jan. 6 insurrection at the U.S. Capitol, citing “the risk of further incitement of violence.”