Delhi Has Replaced Bangalore As The Startup Capital of India: Economic Survey 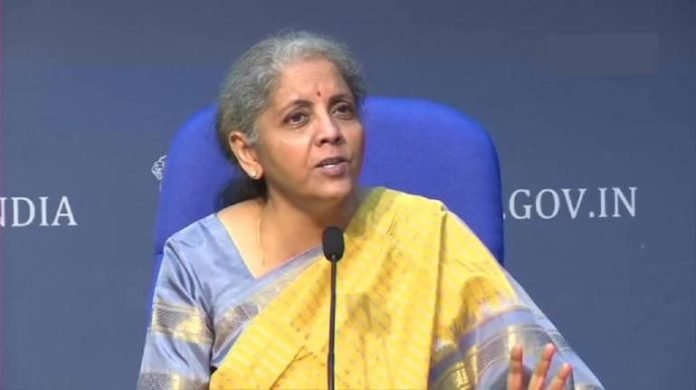 “India had a record number of start-ups (44) reach unicorn status in 2021,” said the Economic Survey, adding that India overtook the UK to emerge as the third highest country in a number of unicorns after US and China, which added 487 and 301 unicorns, respectively, in 2021. As of January 14, 2022, India has 83 unicorns, with a total valuation of $277.77 billion.

“As a result, India has become the third-largest startup ecosystem in the world after the US and China. Further, a record 44 Indian startups have achieved unicorn status in 2021, taking the overall tally of unicorns in India to 83, most of these are in the services sector,” the Economic Survey noted.