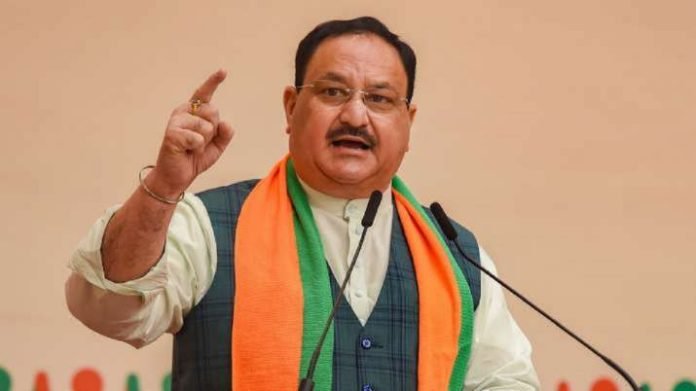 BJP national president JP Nadda on Wednesday alleged that the Congress party always engages in divisive politics, unlike BJP which never asks the identity of people while implementing development schemes.

“Congress leaders always incite fights between villages, castes and brothers. Getting votes after dividing society has always been their way of working. But BJP never asks your caste or village. If someone is a resident of Uttarakhand then it is our job to ensure their development,” Mr Nadda said while addressing a rally in Kedarnath.

He further asserted that BJP leaders share their report cards while seeking votes, unlike Congress candidates.

“You must have seen that any BJP leader who contests elections talks about themselves and the party’s report card. But have you ever seen Congress leaders putting forward their report card?” he asked.

Uttarakhand is scheduled for polls on February 14. The results will be announced on March 10.