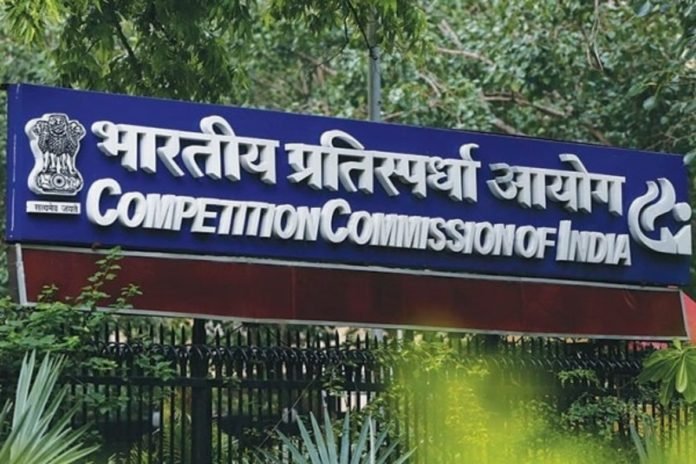 The Confederation of All India Traders (CAIT) has moved to the Competition Commission of India (CCI) against ‘Chinese’ e-commerce firm Shopee, claiming that the firm allegedly indulged in predatory pricing and deep discounting tactics and violated the Competition Act.

In a petition submitted with the CCI, CAIT Chairman Praveen Khandelwal said that Shopee is offering hefty discounts on various products by selling them at an extremely low price, thereby hampering other competitors and adversely impacting the Indian marketplace.

‘Such predatory pricing is being done with a calculated view to eliminating the traditional and small-scale businesses in the country. Thus, Shopee is conducting its business in India in violation of provisions of the Competition Act, 2002,’ Khandelwal said late on Thursday.

Shopee offers products on its website at Re 1, Rs 9, Rs 49 etc and CAIT alleged that this is nothing but a deliberate reduction in the prices of products or services to nonsensical and loss-making levels in the short-term, with ‘a view to undercut and eliminate small businesses’.

In a statement, Shopee (that says it is a Singaporean company), stated that it is compliant with local laws and regulations in every country in which it operates.

‘We share CAIT’s commitment to supporting and empowering India’s SMEs, and already serves thousands of local small businesses around the country who are connecting with consumers and growing their online businesses on our marketplace,’ the company added.

In an earlier letter addressed to Finance Minister Nirmala Sitharaman, Commerce Minister Piyush Goyal and the CCI in December, CAIT had highlighted that Shopee had entered into India under complex structures to hoodwink the government.

In that letter, CAIT had said that Shopee violated the foreign direct investment (FDI) policy of 2020, which mandates prior Union government approval in case ‘any investment is made by an entity of a country sharing a land border with India, or where the beneficial owner of an investment in India is situated in a land bordering country’.

The amended policy was launched in April 2020 amid fears over the Chinese takeover of Indian firms.

Also, the founder of SEA, Forrest Li, is originally Chinese but became a naturalised Singaporean only a few years back.

Earlier this month, Shopee, which claims it is of Singaporean origin, was hit by an FIR filed by a customer in Lucknow for allegedly defrauding him.

In the FIR, filed at the Mohanlalganj police station in Lucknow on January 15, the complainant, Shashank Shekhar Singh, said that he ordered products online from Shopee on December 10, but what he received were duplicate products.