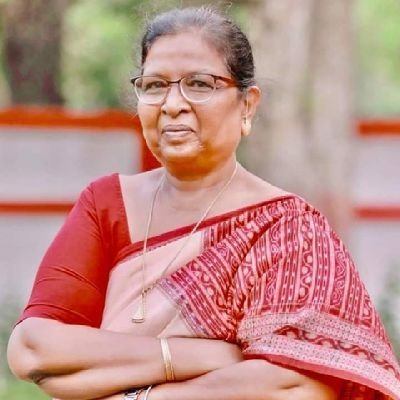 Bihar Deputy Chief Minister Renu Devi on Monday welcomed the sentencing of RJD president Lalu Prasad Yadav in the fodder scam, saying the court has taken an appropriate decision in the matter.

“It is rightly said as you sow, so shall you reap,” she said.

Earlier in the day, a special CBI court of Ranchi awarded a five-year jail term to Lalu Yadav and Rs 60 lakh as penalty in connection with Rs 139.35 crore illegal withdrawals from Doranda treasury in 1997.

Another BJP leader and Health Minister Mangal Pandey said: “Many scams took place during the 15-year tenure of Lalu Prasad and Rabri Devi government which are in the public domain. Now, everything is happening in the court of law and we believe in the judiciary system and its justice.”

Responding to the statements of BJP leaders, the state president of RJD Jagadanand Singh said: “Many leaders like Renu Devi believe that RJD would collapse after Lalu Prasad goes to jail. Our party stands firm and has emerged as the single largest party in the state.”

“RJD is not just a political party but is the hope of common people of Bihar and Lalu Prasad is the biggest worker of the party. He stays in the hearts of common people and no one can displace him,” Singh said.

“We have full faith in the judiciary but not in the CBI. Whatever CBI presents in the court is under the direction of BJP and Nitish Kumar,” Singh said.