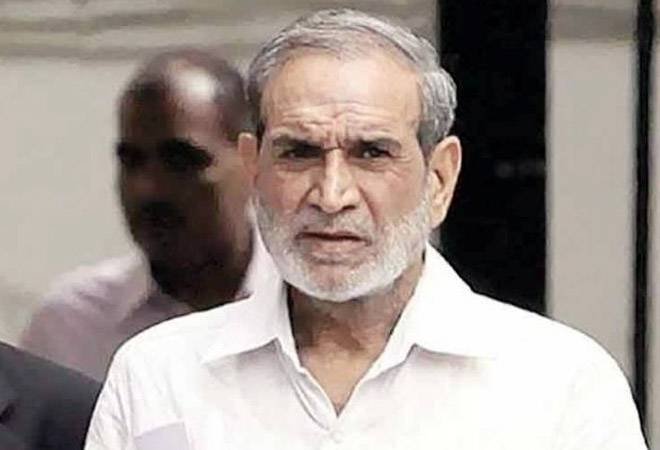 Former Congress MP Sajjan Kumar has been charged with rioting and murder in a 1984 anti-Sikh violence case.

Large-scale riots had broken out in Delhi on October 31, 1984, following the assassination of Indira Gandhi, who was then the prime minister, by her Sikh bodyguards. Mobs, allegedly helped by some Congress leaders, had attacked Sikhs and torched their homes. Nearly 3,000 Sikhs were killed in Delhi alone.

In an order passed on December 3 and made available on Monday, a court in Delhi observed that Kumar was prima facie not only “a participant of the mob but also led it” during the murder of two Sikhs in the Saraswati Vihar area.

The family members of the deceased persons – Jaswant Singh and Tarun Deep Singh – had alleged that a mob led by Kumar burnt the two men alive on November 1, 1984. They also alleged that Kumar “instigated and abetted the unruly mob” which set their house on fire.

Additional Sessions Judge MK Nagpal said his view regarding Kumar’s participation “is much stronger and the allegations, along with material, gives rise to grave suspicion”.

He, however, dropped the charges of attempt to murder and destruction of evidence. The judge said that the mob did not have a common intention to kill the victims as some of them had taken away or dragged women to a nearby house to save them from being killed by the crowd.

But, the court added the charges of culpable homicide not amounting to murder. It listed the matter on December 16 to complete the remaining procedures.

The police had filed the first information report in the case on September 9, 1985. In 1994, the case was closed after the court held that the evidence collected was not sufficient to initiate prosecution against any person.

It was then reopened in 2015 by a three-member Special Investigation Team formed to re-investigate the anti-Sikh violence cases.

Kumar is already in prison serving a life sentence in another anti-Sikh violence case. In December 2018, the Delhi High Court had held him guilty of murder, promoting enmity between groups, and defiling public property.