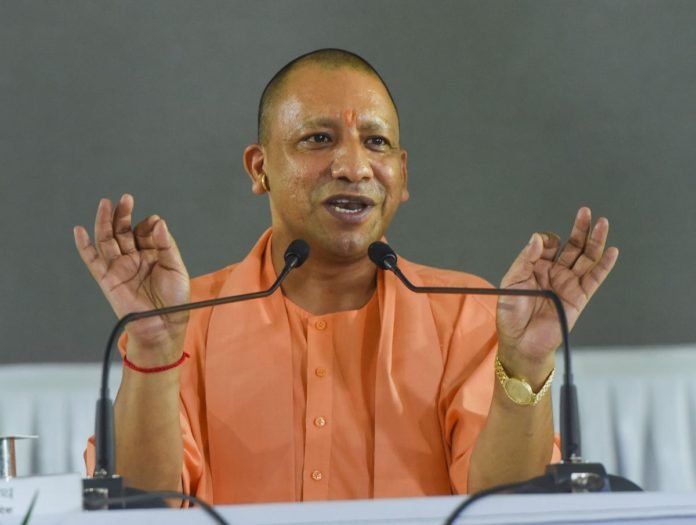 The Uttar Pradesh government has announced a 3 per cent point increase in the Dearness Allowance (DA) for government employees. Following in the footsteps of the Central government, the UP government has now increased DA from the existing 28 per cent to 31 per cent. The decision has been taken a few months ahead of the UP 2022 elections.

Moreover, the Yogi Adityanath-led government has rolled out the DA hike retrospectively, with effect from July 2021. The arrears for the past months will be transferred to the employees’ Provident Fund account.

The state government had last increased the DA of its employees on July 28, 2021. At that time, the DA was increased to 28 per cent. Since then, UP government employees have been receiving the allowance at an increased rate.

The revision of DA had come after a long time as the DA hike was withheld in 2020 due to Covid-19 at which point it was 17 per cent.

An official reportedly said the DA is increased twice annually, on January 1 and July 1 but in April 2020, the Centre and then the state announced that there would be no revision in DA till July 1, 2021, in order to help the government financially tide over the Covid-19 pandemic.

According to a report by IANS, state government sources said for those who are members of the National Pension Scheme, some amount of the revised DA will be deposited in the NPS accounts.

Moreover, employees who had retired before the latest DA hike was announced will receive the benefits in cash from the state government.