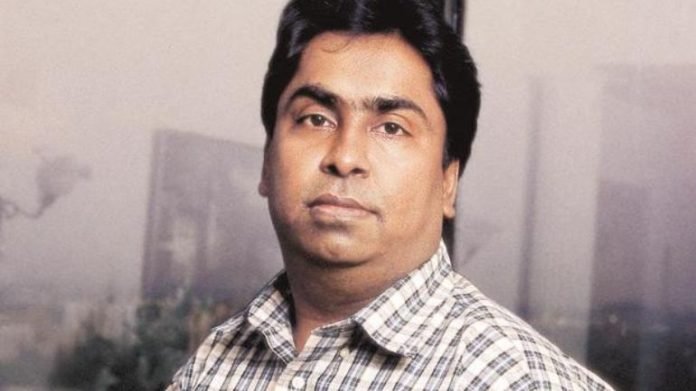 Dismissing his plea challenging the criminal proceedings, a bench headed by Justice A M Khanwilkar said the Madras High Court had already decided the question of diplomatic immunity against him in 2019 and he had not challenged the same.

The bench, also comprising Justices Dinesh Maheshwari and C T Ravikumar took note of communication placed before it by CBI. The said communication issued by the Ministry of External Affairs referred to another communication from the Seychelles government informing that Sivasankaran was ambassador-at-large of that country and had been issued a diplomatic passport, but his presence in India was not on any official duty.

The bench said it found no reason to doubt its correctness.

Stating that the Madras High Court ruling “stares at the face of the petitioner”, the bench said it is in agreement with the HC view.

The court said, since the prayer for diplomatic immunity fails, further reliefs claimed in the writ petition to quash the criminal actions could not be taken forward.

Microsoft Corporations proposed $75 billion acquisition of Activision Blizzard Inc. is likely to receive a close look from antitrust enforcers in the US and...
Read more