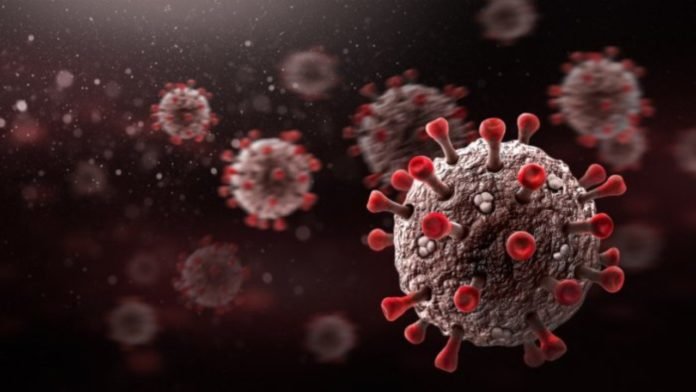 A team of US researchers has detected at least four “cryptic” variants of SARS-CoV-2, the virus that causes Covid-19, in samples of wastewater from New York City’s public sewer system.

Marc Johnson, Professor of molecular microbiology and immunology at the University of Missouri and a co-corresponding author on the study, believes the results suggest the “cryptic” mutations they identified in New York City could be linked to possible animal origins.

The findings are published in Nature Communications journal.

“For instance, we still don’t know where the Omicron variant came from, but it had to come from somewhere,” Johnson said.

“These variants are bubbling up everywhere, including Omicron, which eventually spilled into the general population and wreaked havoc. We think these weird lineages could be where the next variant of Covid-19 comes from.”

“They were different, but all of them had similar mutations in common at one particular location on the virus — Q498. What’s amazing is that in most of the samples from New York City, the Q in Q498 had turned into a Y, or glutamine into tyrosine. If you look at the database, there was not, and continues to not be, a human patient who has had that mutation,” Johnson said.

The researchers noted a possible explanation could be a biological process called convergent evolution.

According to Davida Smyth, the lead author, Associate Professor at Texas A&M University-San Antonio, “wastewater surveillance is fast, inexpensive and unbiased.” It also “has the ability to be implemented depending on resource availability in a variety of contexts, especially in areas with limited resources such as low testing and vaccine availability,” Smyth said.