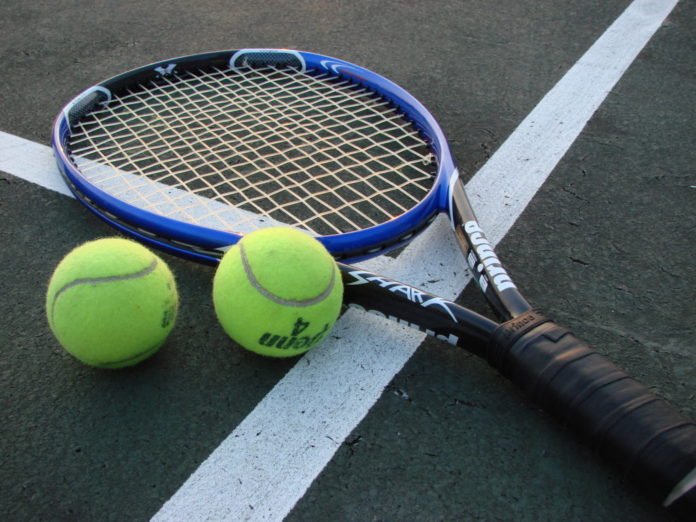 The third season of the Pro-Tennis League (PTL) will begin at RK Khanna Stadium from December 21.

The official draw ceremony of the tennis league, which is back after almost two years, was held here on Monday and the tournament will have the right blend of men, women, youth and seniors players.

In the Pro-Tennis League 2021, many of India’s best players like Saketh Mayneni, Prerna Bhambri, Ramkumar Ramanathan, Vijay Sundar Prashant and Vishnu Vardhan will lock horns against some of the experienced and emerging players of the country.

The league engulfs a unique format of play this time, with all 8 teams are divided into two groups of four teams in each group, where they will play in a Round Robin Format. Top two teams from each group will qualify for semifinals and then onwards it will be a knockout format.

Every match will be played on a best of nine games format, with a regular tie-break at 4-4. Teams will be ranked on the basis of the games won and lost, and the top two will make it to the semifinals.

The groupings after the draw are: