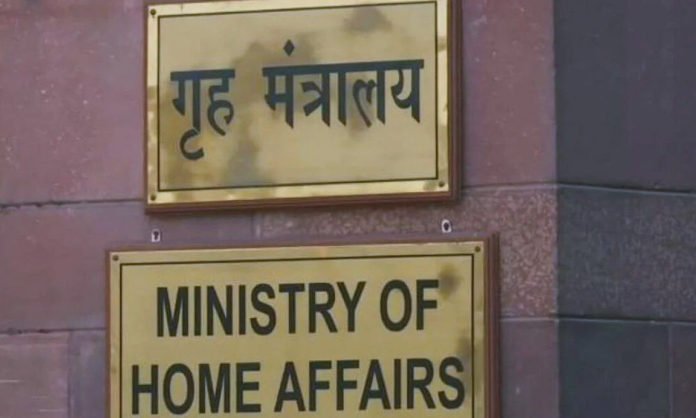 The government informed the Lok Sabha on Tuesday that it has received complaints against 18 NGOs for their alleged involvement in conversion into Christianity by inducements, allurement and misrepresentation since 2018.

In a written reply to a query, Minister of State for Home Affairs, Nityanand Rai, said that the ministry has received complaints against 18 associations of Andhra Pradesh regarding their alleged indulgence in conversion into Christianity.

He said in his reply that appropriate action has been initiated with respect to the complaints, based on the facts and circumstances of each case under the Foreign Contribution Regulation Act (FCRA), 2010.

Stating that the FCRA, 2010 provides a legal mechanism to deal with violation of its provisions, Rai further said that such mechanism includes an audit of accounts of such NGOs, an inspection of their accounts and records, and verification of their onfield activities and so on.

The FCRA certificate of such NGOs may be suspended depending upon the facts and circumstances of the case, Rai informed.

YSR Congress Party MP K. Raghu Rama Krishna Raju had asked the question as to whether the government has received any complaint against violation of FCRA by some NGOs in Andhra Pradesh.