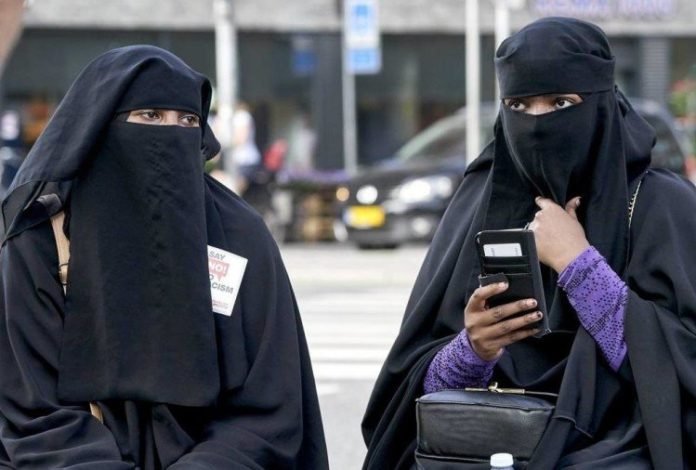 The Jamiat Ulama-i-Hind (JuH) has announced a sum of Rs 5 lakh for the Karnataka student wearing a burqa, who gained limelight earlier this week for holding her ground when faced with hundreds of protesting students.

The All India Muslim Personal Law Board (AIMPLB) also lashed out at the Karnataka government’s ban on hijab in educational institutions, calling it an interference in personal freedom.

JuH president Maulana Mahmood Madani has said that second-year graduation student Bibi Muskan Khan had put up a brave stance for her constitutional and religious rights against the protest.

Madani said the Rs 5 lakh was an encouragement for her bravery.

“JuH will give Rs 5 lakh cash to Bibi Muskan Khan. She stood against protests for her constitutional and religious rights,” Madani said.

AIMPLB general secretary Maulana Khalid Saifullah Rahmani also called the whole fiasco of banning the hijab an attempt to disrupt peace and amity in the country.

“Preventing Muslim women from wearing the hijab in educational institutions is tantamount to interference in personal freedom,” he said.

Condemning the Karnataka government, Rahmani said that in a secular state and country, one has the freedom to follow their religion and use its symbols such as clothes.